The Application of Combustible Gas Sensor in Urban Gas System 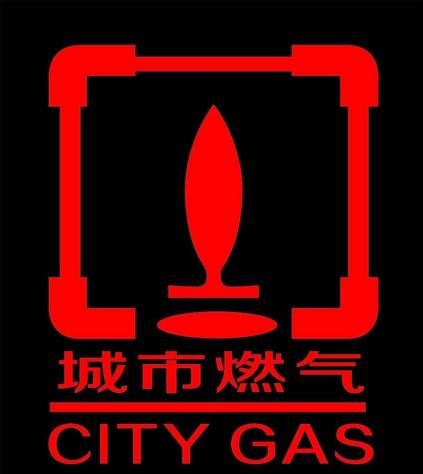 In this rapidly developing era, the demand of natural gas is driving the prosperity of whole gas meter industry. From the prospective of end-users, the popularity of urban gas is improving with the growth of urbanization and urban population, and thus the demand of natural gas for industrial use and domestic use will significantly increase. From the prospective of market opportunity, the increasing demand of domestic and industrial used natural gas is boosting the demand of gas meter. The huge market space has become a powerful driving force on gas meter industry.
Among 600 cities nationwide, only about 300 cities have laid natural gas pipeline. From now on, with the planning and construction of line three and line four of west-east gas pipeline project, the construction of regional and urban pipeline will develop in a rapid speed.
In order to ensure the safety of living, production, fabrication, transport and using, it’s very important to detect and monitor gas leakage and anti-explosion on each process. Meanwhile, relevant government bureaus have formulated standards of monitoring, and have entrusted Shenyang Fire Research Station in Ministry of Public Security to implement of publicizing, acceptance inspection and check of the corresponding standards.
For now, detection methods toward gas industry are:
Household use combustible gas is detected mainly by semi-conductor and planar semi-conductor elements, which primarily detects in the range of 0-10000ppm. The mainstream market is taken up by domestic products. Municipal administrative gas company majorly adopts catalysis elements which mainly detects in the range of 100%LEL. These elements are predominantly used on the storage, transportation and pipeline safety polling of gas, etc. Since 2007, IR gas sensors with proprietary brands start to appear in domestic market, thus IR gas sensors are gradually adopted as high-end gas detection products in gas industry. They are able to detect 100%LEL and 100%VOL. Especially, laser correlation technology can be applied in long distance polling in gas industry.
We ISWeek are glad to supply the semi-conductive sensor TGS2611 and its module FSM-T-01, the features of these products are as follows: